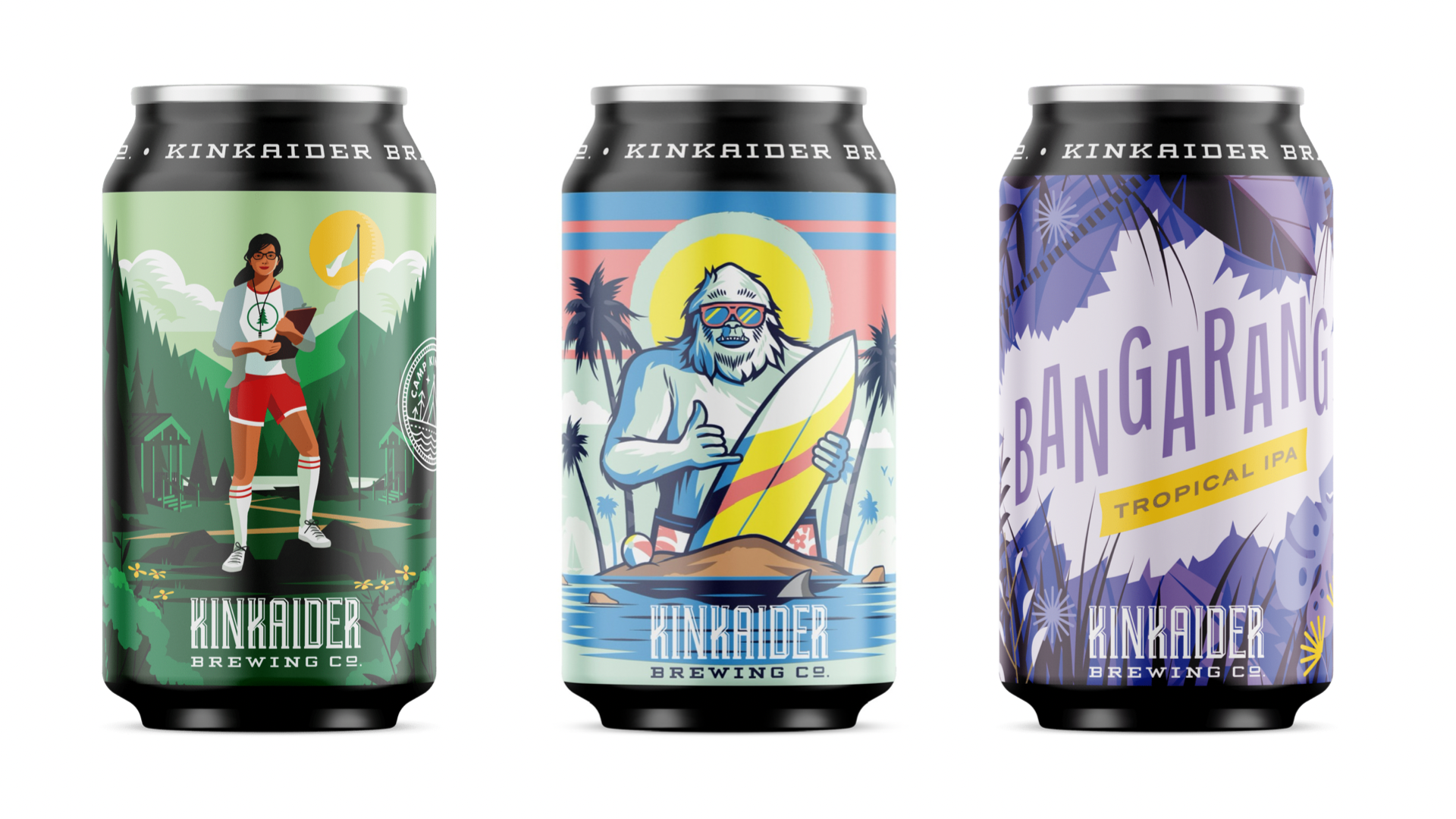 Kinkaider fans do we have quite a spring planned out! Over the next three months, we will be releasing FOUR new beers for you to try: Sun of the Beast vanilla cream ale, grapefruit radler, Bangarang tropical IPA, & Camp Crush strawberry rhubarb sour ale!

​Combine it with the new Bangarang Tropical IPA and you’ve got yourself some S-tier beer! (The S stands for summer) The Bangarang is the personification of summer crammed into a 12oz can. The star of the show is the asingle strata hop, which has been expertly blended with tropical flavors like passion fruit, mango, melon, and fresh berries to make the perfect tropical IPA that will give you nostalgia for a warm tropical island you’ve never been to. Pack a few in your cooler for a cookout to cool down while your flipping burgers or bring some to the lake during a hot day, and you’ll be sure to have the experience of a lifetime. This fruity tropical IPA will be available in cans for your first outing starting on April 1st!

​Taking its name from the German bicycle festival, this grapefruit Radler takes an already easily drinkable German style wheat beer and blends it with freshly brewed grapefruit soda for a crisp, refreshing beer that’s perfect after a day of cycling. Whether you’re cycling Ragbrai, down a country road, or just around town, this refreshing Radler will quench your thirst. Look for it in cans and pounders starting April 14th!

​The last beer on our lineup, the Camp Crush strawberry rhubarb sour ale, will be available starting May 19th. This sour is reminiscent of the strawberry rhubarb pie that your parents make with the rhubarb that they grow in their garden. You know, the plant that you saw in your garden when you were a kid playing in the backyard during summer vacation that always looked like some foreign foliage. With leaves as big as elephant ears, you thought “there’s no way something like that is even edible” until your dad takes his garden shears, snips a stalk off, and bites into it. Then he takes the harvest into the kitchen and makes the best strawberry rhubarb pie you’ve ever tasted. This beer reminds you a little bit of that with its burst of fresh, ripe strawberries and a tart, effervescent finish. It’s perfect to close out those long summer days next to a campfire where no matter where you sit, the smoke always seems to blow in your face. As long as you’ve got a Camp Crush sour in your hand, every spot at the campfire is a good one.

​That’s our starting lineup for this Spring! We know you’re all very eager to try these new selections, and we’re excited to let you know that the wait is almost over! We love brewing new beers for you guys to try, and we want to thank you for your continued support! 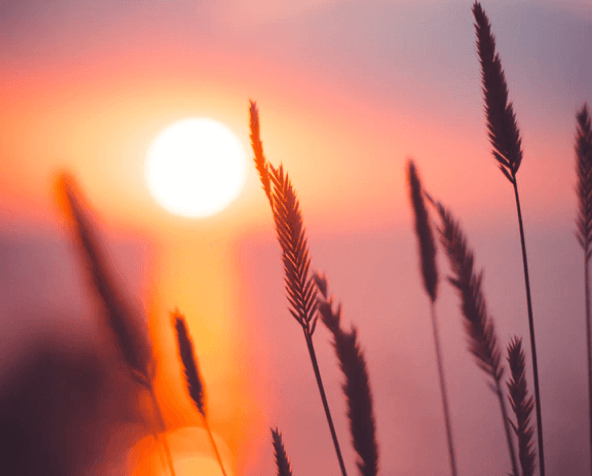 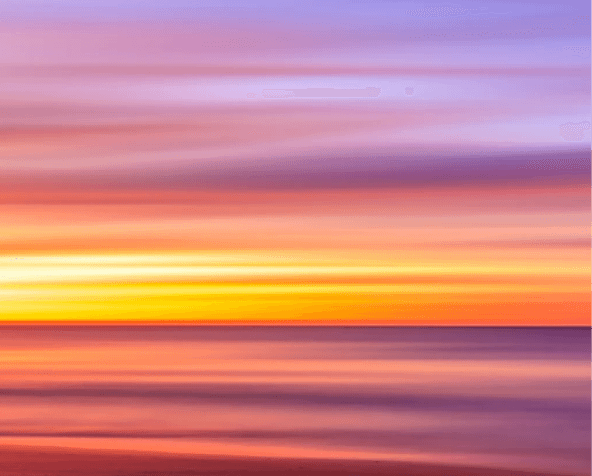 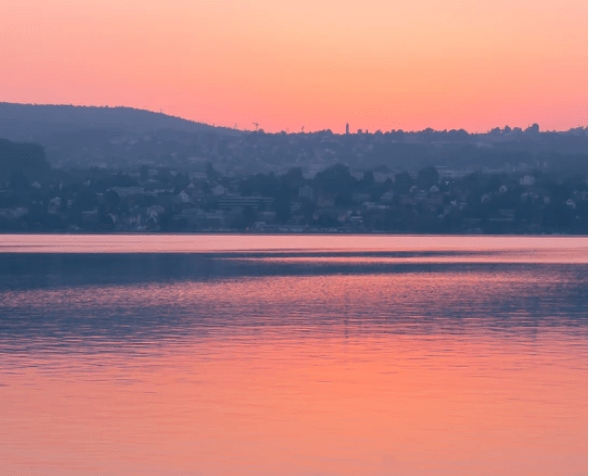